A Bone Densitometry scan or Dual-Energy X-ray Absorptiometry (DEXA) is a safe, fast and accurate test to assess your bone mineral density. It is used to diagnose osteoporosis and assess your fracture risk. It is also used to monitor your bone density especially if you are on treatment for osteoporosis. 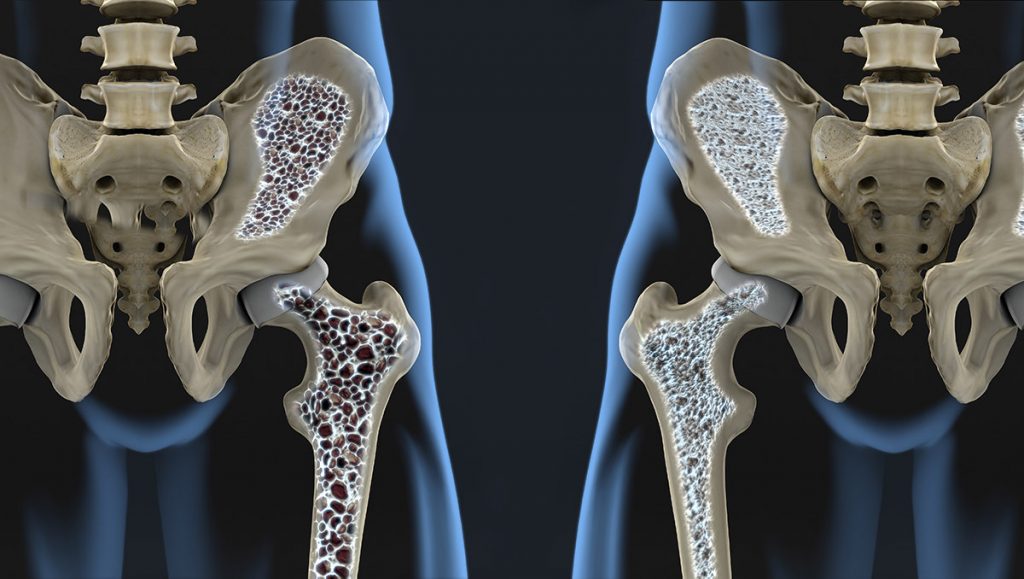 In general, bone tissue is constantly being broken down and reformed. After the age of 35 the body tends to break down more bone tissue than it forms. This loss of bone density is particularly accelerated in women after menopause. The loss of bone density causes the bones to become porous and brittle and may result in the bones fracturing, leading to loss of mobility and independence. This scanner works by measuring the amount of x-rays that are absorbed by the bones. The dual energy x-ray energies allow the machine to differentiate between bone and soft tissue, giving a very accurate estimation of bone density.

Osteoporosis is one of the most prevalent diseases affecting Australians, particularly in old age. It has been estimated that 60% of women and 30% of men over 60 years of age are affected.

WHO IS AT A HIGH RISK OF OSTEOPOROSIS?

See exactly what you are made of and book an Exact Radiology DEXA Scan Today!
Request an Appointment
Go
Information Kit
Download